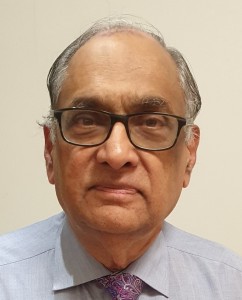 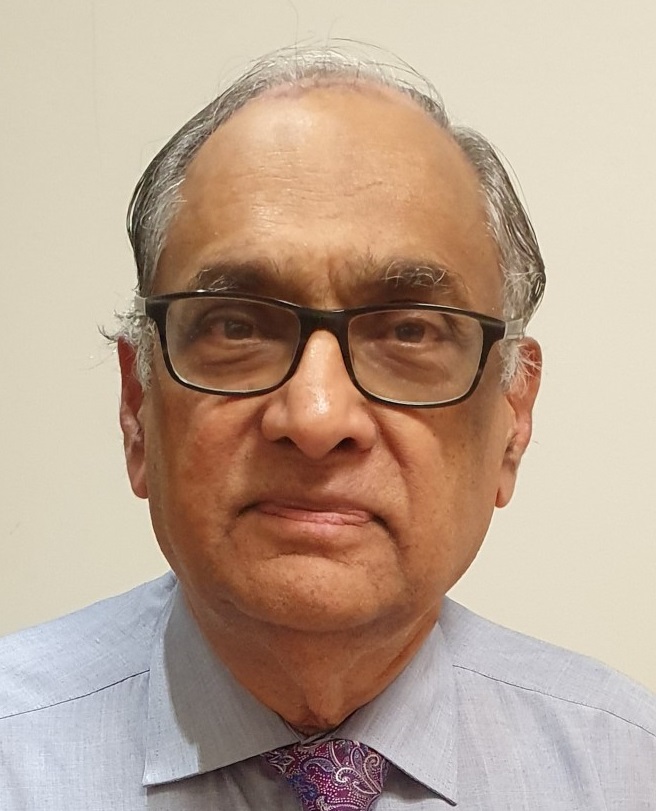 Dr. Ranjan Vepa obtained his Ph. D. (Applied Mechanics) from Stanford University, USA, specialising in the area of Aeroelasticity under the guidance of the Late Prof. Holt Ashley. He is currently a lecturer in the School of Engineering and Material Science, Queen Mary, University of London where, since 2001, he is also the Programme director of the Avionics Programme. Prior to joining Queen Mary he was with NASA Langley Research Center, where he was awarded a National Research Council Fellowship and conducted research in the area of unsteady aerodynamic modelling for active control applications. Subsequently he was with the Structures Division of the National Aeronautical Laboratory, Bangalore India and the Indian Institute of Technology, Madras, India.
Dr. Vepa is the author of five books titled: CRC Press: Nonlinear Control of Robots and Unmanned Aerial Vehicles: An Integrated Approach, 2016, CRC Press: Flight Dynamics Simulation and Control of Aircraft: Rigid and Flexible, 2014, Springer: Dynamic Modelling, Simulation and Control of Energy Generation, 2013, Wiley: Dynamics of Smart Structures, 2010 and Biomimetic Robotics - Cambridge University Press, 2009. His research interests include design of control systems, and associated signal processing with applications in robotics, and applied robotic systems associated with biomedical engineering, energy systems, including wind turbines and smart structures. In particular the research interests include dynamics and robust adaptive estimation and control of linear and nonlinear aerospace, energy and biological systems with parametric and dynamic uncertainties.