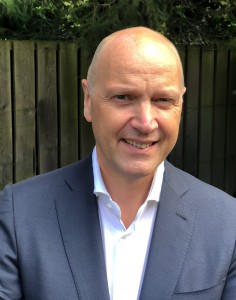 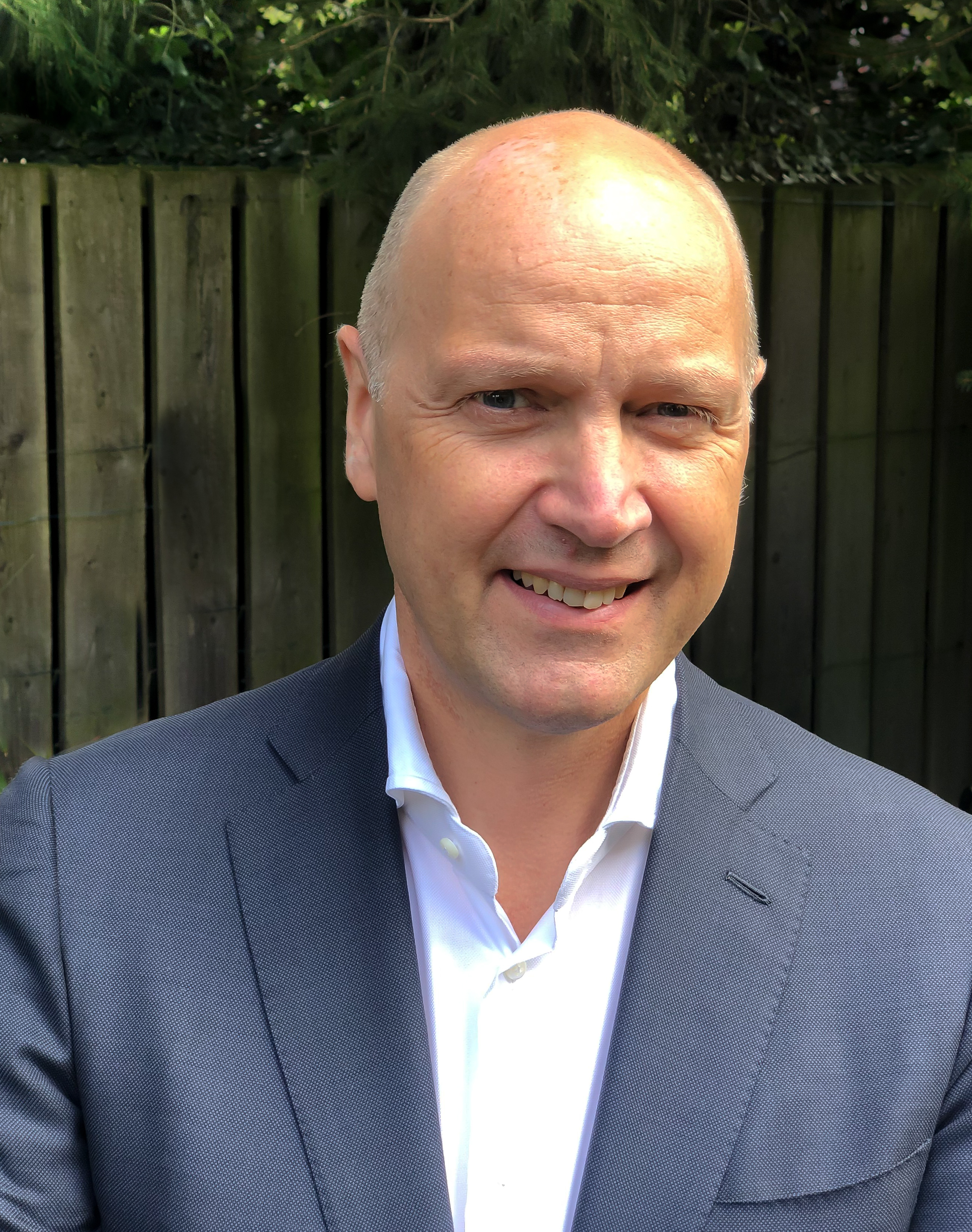 As Research Director Bone at IsoTis SA, Joost headed a research group of about 20 post-docs, PhD students, technicians and MSc students. Strong research efforts were directed towards the use of autologous osteoprogenitor cells in combination with biomaterial scaffolds. With this proprietary technique, for which he has received and submitted several patents and received the 6.5 MEuro Brite-EuRam grant "IsoBone: A Tissue Engineered Living Bone Equivalent", de Bruijn's group aimed to culture hybrid implant materials that mimic autologous bone graft. This research has led to the initiation of feasibility clinical trials in which 21 patients were implanted with their own cultured bone.

In 2003 Joost left IsoTis and founded Xpand Biotechnology BV in Bilthoven, The Netherlands, that is active in the field of bioreactor systems to expand adult stem cells and bone graft materials. After a series A investment in 2008, he founded Progentix Orthobiology BV that develops CuriOs, a synthetic osteoinductive calcium phosphate bone graft material. An initial $15M investment was made early 2009 by NuVasive Inc. that can reach upto $80M in the coming years, to further develop this technology.

Joost has published more than 115 papers in peer-reviewed journals, is an inventor of 26 international patents that either are pending or have been issued, and acts as a referee for several biomaterials and tissue engineering related journals.