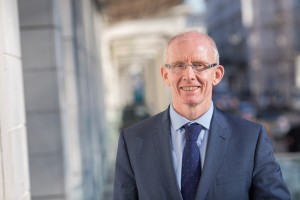 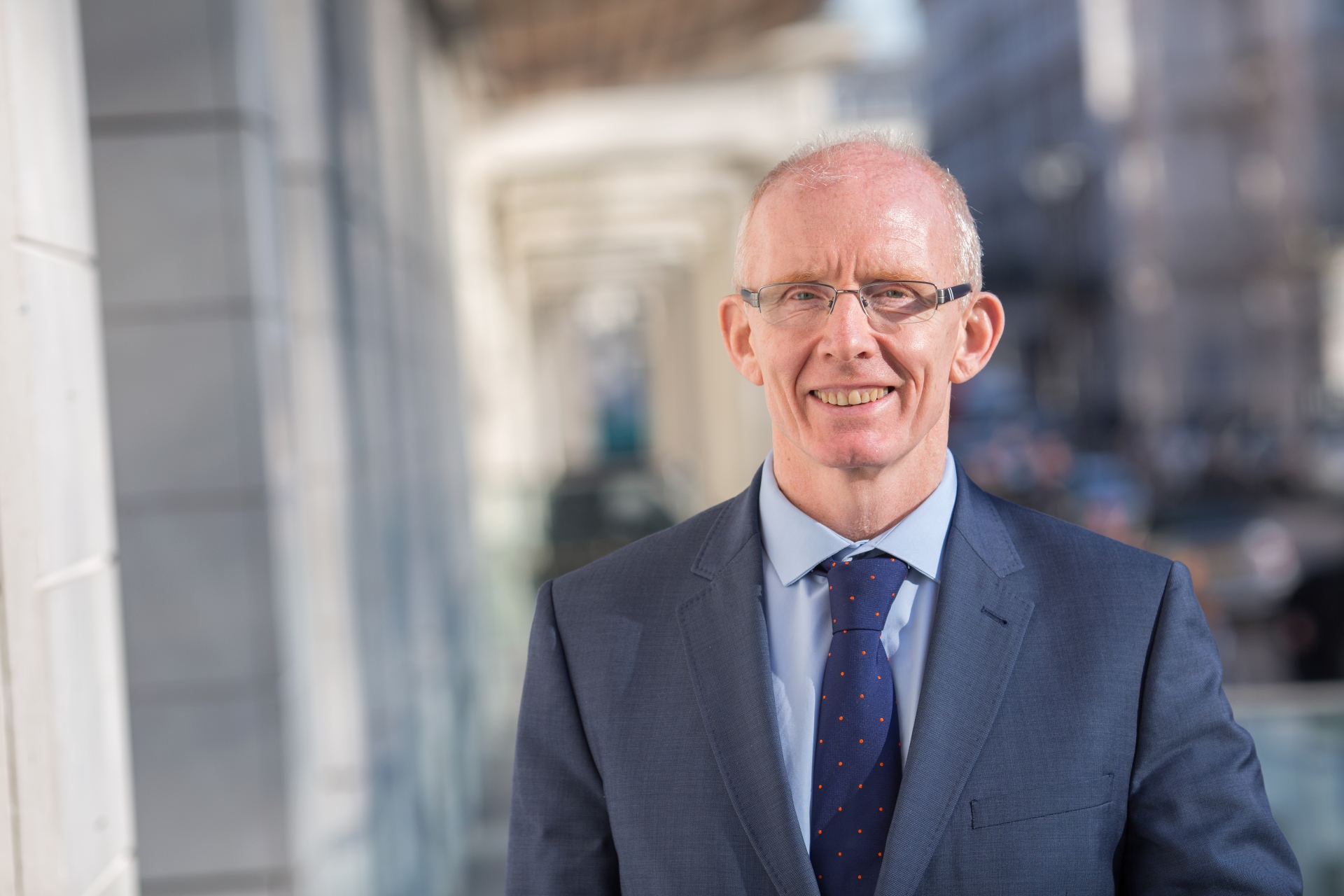 Andrew Livingston (AGL) is from Taranaki NZ, and studied Chemical Engineering at University of Canterbury. He then worked at an NZ food processing company followed by a PhD at Cambridge UK, and in 1990 joined the Department of Chemical Engineering at Imperial College, serving as HoD 2008-2016. He leads a research group of 20 PhD students and Post-Docs, with interests in membranes for molecular separations in liquids and the development of chemical processes using these membranes. Awards include the Junior Moulton Medal, Cremer and Warner Medal, and Underwood Medal of IChemE, and Silver Medal of Royal Academy of Engineering. AGL was elected a Fellow of the Royal Academy of Engineering in 2006.

From October 2016 he was the inaugural Director of the Barrer Centre at Imperial College, and from 1 July 2017 was the interim academic lead, from 1 Jan 2019- May 2019 the interim director, of the new Rosalind Franklin Institute, set up with a £100M investment from the UK Government to carry out ground-breaking research at the interface of engineering, physical sciences and life sciences. In 1 November 2019 he joined Queen Mary University of London as the Vice Principal, Research and Innovation.

In 1996, AGL founded Membrane Extraction Technology, a spin-out company which evolved to manufacture solvent stable Organic Solvent Nanofiltration (OSN) membranes for molecular separations in organic liquids. On 1 March 2010 MET was acquired by Evonik Industries of Essen, Germany, and continues in business as Evonik MET Ltd., a part of the Evonik Fibres and Membranes Business. In 2018 with colleague Dr Piers Gaffney AGL founded Exactmer Limited, based in Dagenham East, London and dedicated to the production of exact polymer molecules including oligonucleotides, peptides and synthetic polymers such as PEG, using Nanostar Sieving technology.