Aerodynamics and acoustics prediction and control 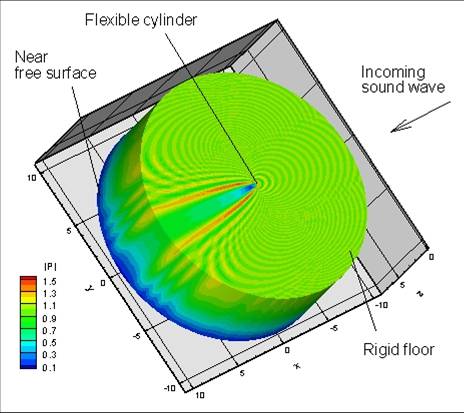 There is a growing interest in applying active flow and noise control in various engineering applications.

1. Jet noise continues to be a topic affecting aviation. In this context we have recently made two types of progress. The first is in collaboration with Cranfield university where we published a procedure to optimize fuel consumption and noise emission (Doulgeris, Proc IMechE Part G: J Aerospace Eng, 2013). This work was awarded the IMechE Kenneth Harris James prize for 2013. We have also investigated high speed jet noise to derive a new method of aeroacoustic simulation and to show the noise's non-linear character as it affects its perception (Avital et al, J. Comp. Acous, 2013). This research is continued in collaboration with BUAA China and the support of Royal Society and NSFC. 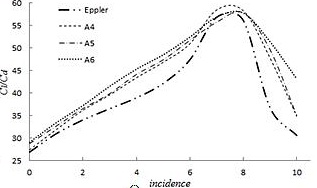 2. Blade aerodynamics is of significant importance for aviation and energy production.

4. We have looked at the control of cavity flows, a theme occurring in many engineering problems. We proved computationally and by using instability theory that a simple flow control mechanism of blowing and suction can reduce significantly open cavity noise. This type of noise is found in various engineering situations ranging from an aircraft lending gear to under water applications (Suponitsky et al., Phys. Fluids, 2005). Supersonic cavity flow and noise reduction is also investigated using our in-house ILES code an experiments (Don et al., Waset Acad Science, Eng Tech., 2013).