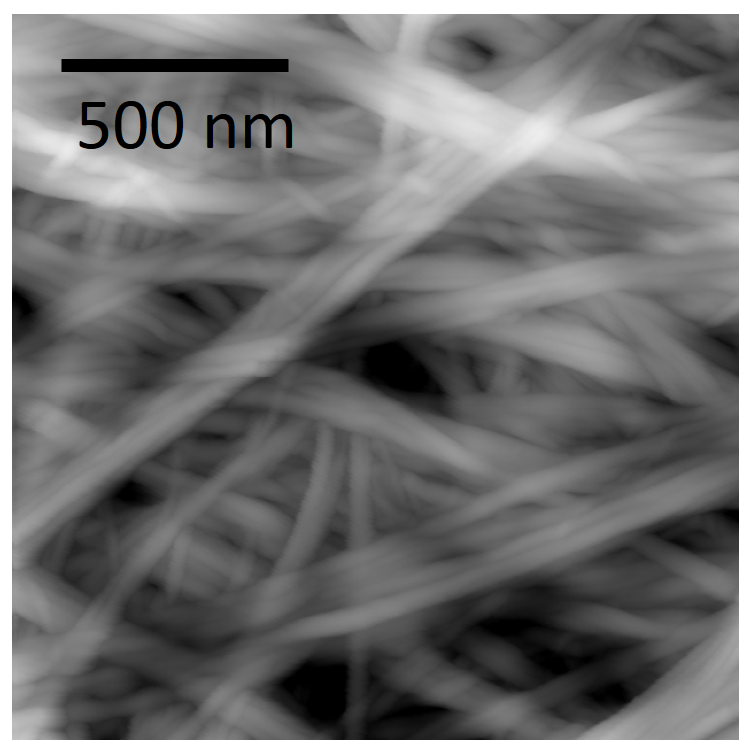 Thermoelectric generators are devices with many potential uses as they convert waste heat into useful electrical energy and because of this, they address issues such as energy generation and efficient energy use.

Once example of where this could be used is in a wireless device placed on someone’s skin which could generate electricity from the temperature difference between their body and the surrounding air. This could potentially provide power for a medical diagnostic device that has no bulky external power supply, but returns real-time medical data without the patient going to hospital.

Such devices could revolutionise future healthcare provision. Yet thermoelectric generators are not in common use outside of niche military and space applications due to the performance, cost and sometimes even the toxicity issues associated with the existing inorganic thermoelectric materials in use.

Oliver's research is investigating the potential of using an organic thermoelectric material which would address these issues.