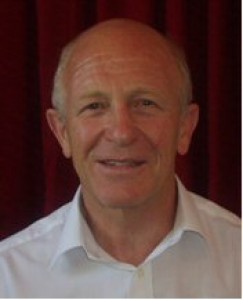 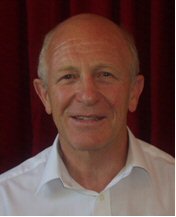 Prof. Chris Lawn graduated from Cambridge University in
Theoretical Physics in 1966 and joined the Research Division
of the Central Electricity Generating Board. His early research
was on fluid dynamics and heat transfer, for which he was later
awarded a Ph.D. by Cambridge. He became the Head of the
Combustion Section at the CEGB?s Marchwood Engineering
Laboratories in 1975, and then the Head of the Fluid and
Chemical Engineering Division. With the privatisation of the
Electricity Supply Industry in 1989, he was appointed Research
Programme Manager for PowerGen plc, but left the industry in 1991 to become Head of Advanced Engineering for Rolls-Royce plc. In 1995, he was appointed
Professor of Thermofluids Engineering at Queen Mary, University of London, where he has specialised in the thermoacoustics of gas turbines and in thermoacoustic engines. He is a former Chairman of the British Section of the Combustion Institute, and a former Editor of the I.Mech. E?s Journal of Power and Energy. He is now Professor Emeritus, but continues active research.