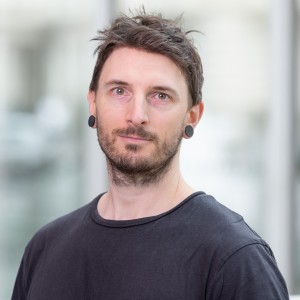 Tom Macdonald is a Royal Society University Research Fellow in the School of Engineering and Materials Science at Queen Mary University of London. He also holds an Honorary Visiting Researcher position in the Department of Chemistry at Imperial College London. Before this, he was an 1851 Research Fellow at Imperial studying the charge carrier dynamics of novel nanomaterials in optoelectronics. From 2017-2019, he was a Ramsay Memorial Fellow at University College London (UCL) developing new nanomaterials for solar energy conversion. He has held Visiting Researcher positions at UCL, VU Amsterdam, University of Queensland, and Flinders University. He obtained his PhD at the University of South Australia in 2016 developing new synthetic pathways for heavy-metal-free nanocrystals. He has a strong interest in renewable energy and extensive experience synthesising functional nanomaterials and fabricating third-generation photovoltaics.