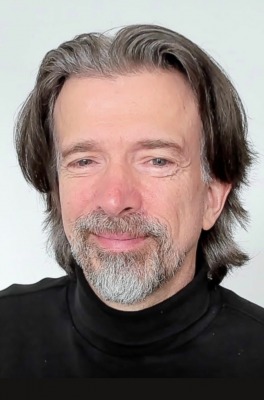 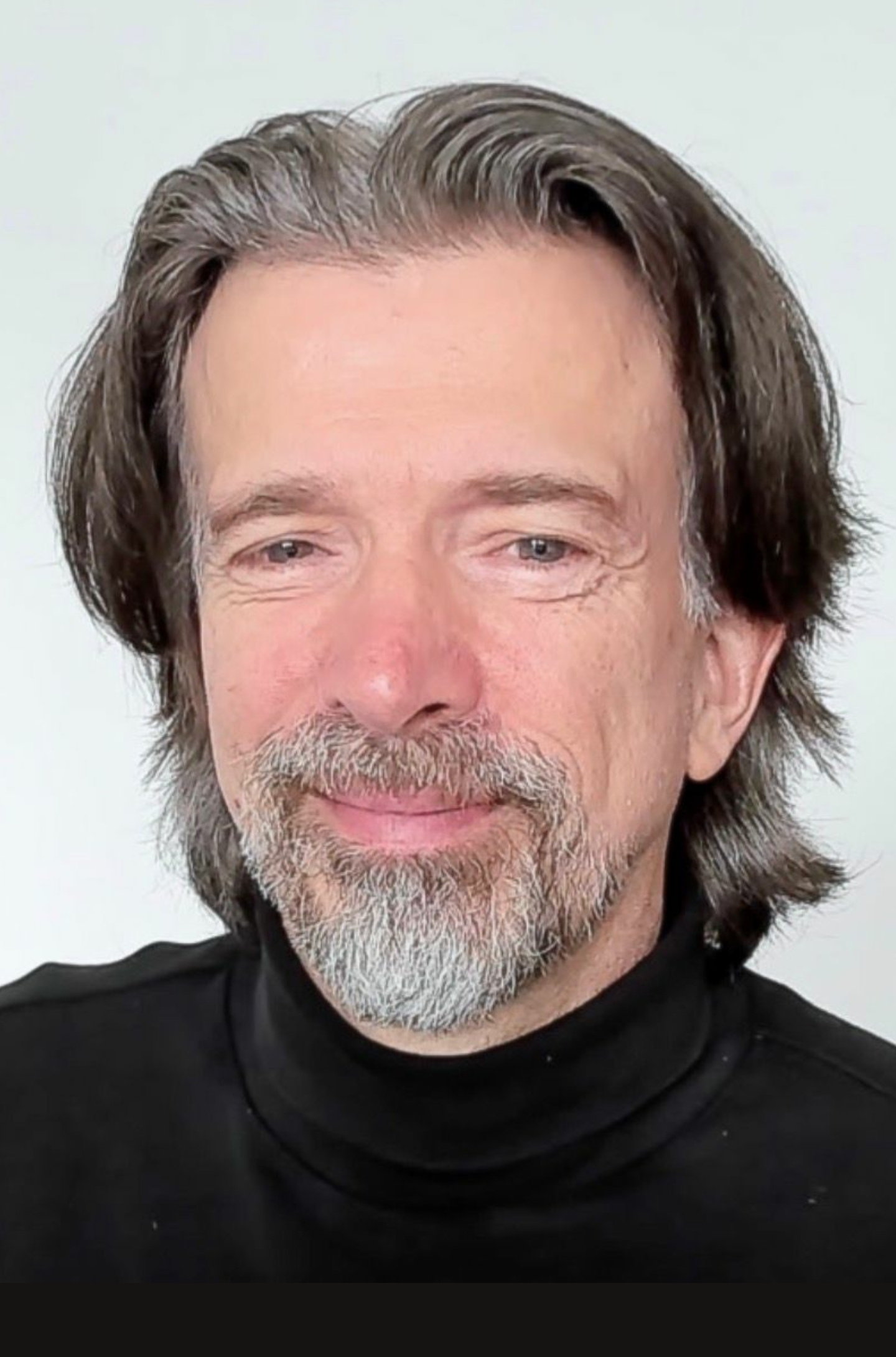 Professor Kaspar Althoefer is an electronics engineer, leading research on Robotics at Queen Mary University of London. After graduating with a degree in Electronic Engineering from the University of Technology Aachen, Germany, and obtaining a PhD in Robot Motion Planning from Kings College London, he joined the Kings Robotics Group in 1996 as a Lecturer. Made a Senior Lecturer in 2006, he was promoted to Reader and Professor in 2009 and 2011, respectively. In April 2016, he joined Queen Mary as full Professor of Robotics Engineering.

He was awarded more than Ł 6 Million in competitive research funding from funding bodies such as the Wellcome Trust, EPSRC, Innovate UK and the European Commission; he strongly contributed to the attainment of further grants in excess of Ł 20 Million, especially through collaboration with colleagues at St Thomas Hospital London focusing on creating robotic solutions for the healthcare sector. Prof Althoefer was the coordinator of two EU projects (STIFF-FLOP and CONPHIRMER), and PI/Co-I on numerous further EU, EPSRC and industry-sponsored projects. He is currently the PI / Co-I of EU projects FourByThree and SQUIRREL and a project on landmine detection sensors funded by charity FABW (Find a Better Way), co-founded by Sir Bobby Charlton.

Prof Althoefer has authored/co-authored more than 200 peer-reviewed papers. The majority of his journal papers (over 60%) are in the top journals of the field, including top transactions and journals of the IEEE and ASME and proceedings of the leading national learned societies in the field, IMechE and IET. He is named inventor on five patent applications.

He was the principal supervisor of 20 successful PhD students. He is currently heading a team of five postdoctoral Research Assistants / Fellows and six PhD students.