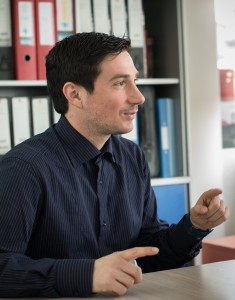 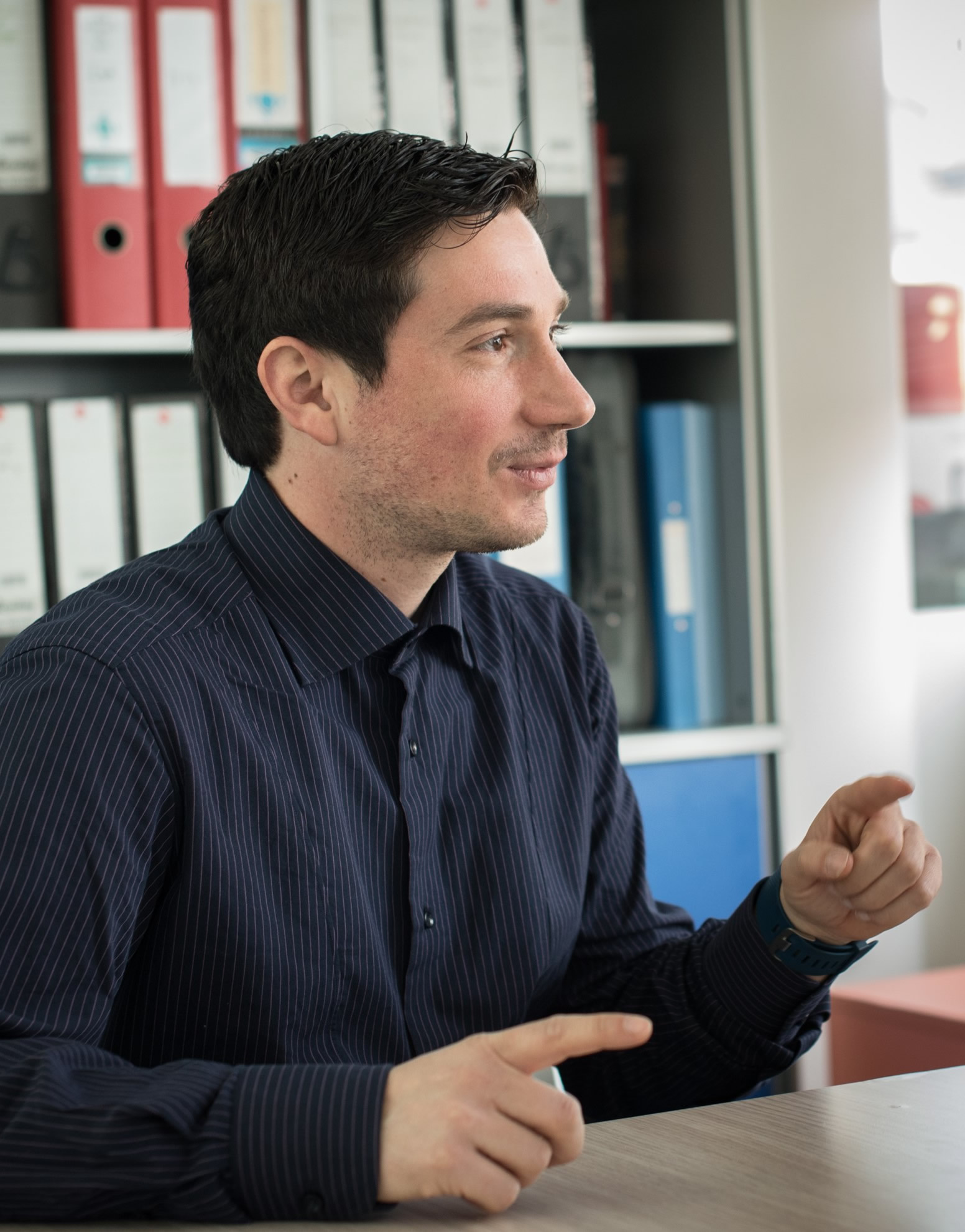 In 2010, he joined the Solid Mechanics and Materials Engineering group at the University of Oxford as a post-doc, to work on an EPSRC/DSTL funded project on multiscale numerical simulation of failure of composite materials of submarine structures subject to underwater explosion, with Prof Nik Petrinic, Dr Vito Tagarielli and Prof Alan Cocks. He developed a new modelling concept (distance-based) for multiple non-planar cracks in 3D, enabling simulation of post-failure behaviour which would be otherwise very difficult or almost impossible with traditional techniques.

Towards the end of his stay at Oxford, he started and is currently co-leading a Mitsubishi Heavy Industries funded project on meshfree simulation of spallation, plugging, and fragmentation in the high-velocity impact of metals.

He joined Queen Mary in May 2013 as an academic. His research efforts are in developing theoretical and numerical models for the failure of hybrid micro and nano-reinforced materials, alongside the Functional Nanomaterials group in SEMS, with the objective of estimating the mechanical properties of advanced materials (composites and ceramics) under extreme conditions, and to retrofit this information to designers and manufacturers.

He is an active part of the Industry Working Group of The Thomas Young Centre (TYC) in London.
TYC is a world-leading network of researchers from UCL, Imperial College, King?s College London, Queen Mary and the National Physical Laboratory, from a broad range of scientific disciplines, who work on predictive modelling.
The aim of the centre is to work to address challenges of society and industry through materials modelling and the theory and simulation of materials.