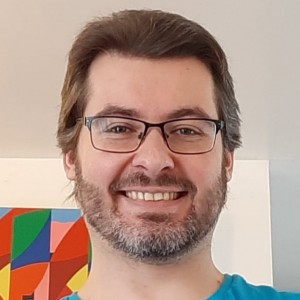 David graduated in chemistry at the University of Zaragoza (Spain) and obtained his PhD in organic and organometallic chemistry at the University of Oviedo (Spain). He continued his career as a researcher in several academic institutions and companies in Germany (Max Planck Institute, CAT Catalytic center-Covestro) and the UK (Imperial College-Royal Dutch Shell) working in the areas of homogeneous catalysis, polymer synthesis and gas to chemicals. David joined the Chemistry department of QMUL as the Teaching Labs Manager in 2015 and moved to the Teaching Associate team at the School of Engineering and Materials Science (SEMS) in 2019. In 2020, David joined the transnational programme of Queen Mary Engineering School (QMES) and Northwestern Polytechnical University (NPU) as an honorary lecturer. Since 2021, David is a Teaching Fellow in the Department of Materials Science in SEMS.