Engineering excellence at QMUL according to National Student Survey 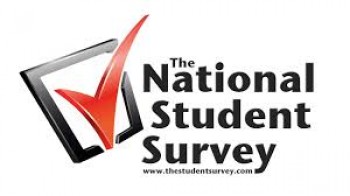 Overall the results of the NSS reflect the quality of the engineering and materials science degree programmes offered at QMUL.