Queen Mary's Hyperlink group wins the Low Power Award for the Electronic System and awarded second place for Propulsion System in an international student competition hosted by the University of Waterloo, Canada 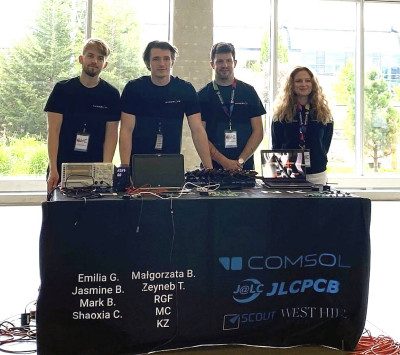 Hyperlink students at the competition 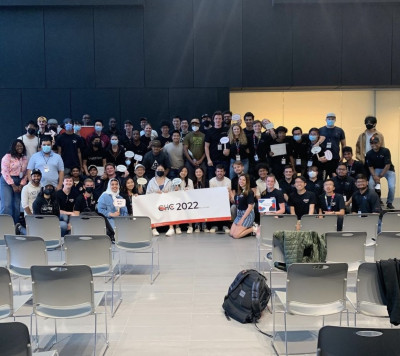 The student teams at the competition

Hyperlink is a London student group that is mostly based at the School of Engineering and Materials of Science, QMUL (https://www.hyperlinklondon.com/ ). The QMUL students - Katarzyna Lichy, Marcin Bielicki, Michal Makowka and Matthew Clisby attended the Canadian Hyperloop Competition that  took place  in Waterloo, Ontario 27-29 May 2022 , representing the UK and was the only team from Europe which qualified to compete with top Canadian and American student teams.

The QMUL Hyperlink team was also interviewed by a Canadian radio and TV station: https://kitchener.ctvnews.ca/hyperloop-teams-from-around-the-world-explore-the-final-frontier-of-tra…