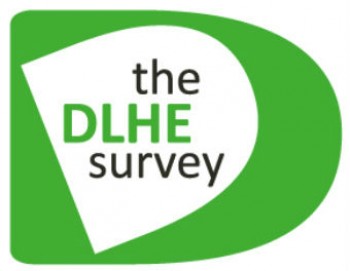 The results from the Destinations of Leavers of Higher Education survey is out with some very positive results for SEMS.

This is fantastic news for our School and we hope that the 2015 leavers are just as successful as the 2014 leavers.