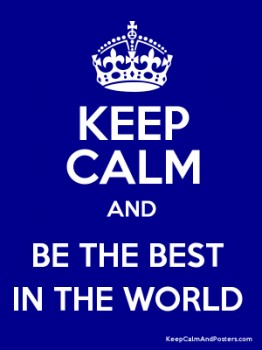 A highly-regarded global analysis of 3,000 universities ranks 21 subjects taught at Queen Mary as among the world’s best, two more subjects than in 2013.

The fourth edition of the QS World University Rankings by Subject evaluated over 10,600 programmes from thousands of universities before ranking 689 institutions in total.

The QS World University Rankings by Subject is considered to be among the most trusted of league tables. Rankings are based on academic and employer reputations and research citations per faculty (the number of times the research is credited in the work of other academics).

Later in the year, QS will also produce a league table giving universities an overall world position. In 2013, QML was placed in 115th position globally in this table, a dramatic rise of 32 places since 2012. We were ranked 19th out of the UK universities that made the table.