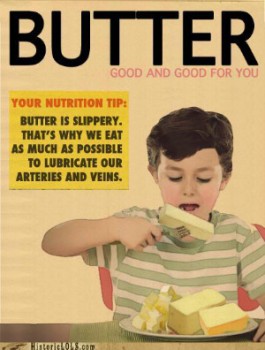 Advertisements need to be able to substantiate their claims. Sense About Science target those who can't.
Sense About Science want early stage researchers* to raise public awareness about the misleading ‘science’ used in the media to support the claims of products.

Those interested are asked to help Voice of Young Science (VOYS) in their far-reaching and high-impact campaigns. The current campaign is targeting the supermarkets which misinform customers about the health risks of their products. The way products are marketed by a supermarket may mislead customers because unfounded fears, such as the effect of genetically modified (GM) food, can be played upon.

People who are not in the early stages of their research careers, but who may occasionally find themselves becoming annoyed, or even infuriated, by the ‘scientific’ claims in the mass media, can also get involved. To do so, please visit the Sense About Science website and sign up to help debunk these misleading advertisements!