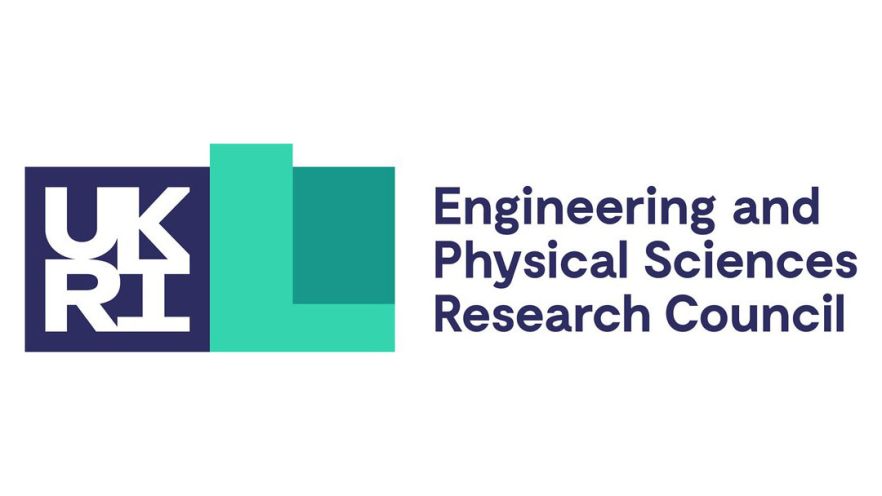 Organic and other types of solution-processed solar cells are a highly promising alternative to conventional silicon-based photovoltaics (PV) as a lightweight, flexible, disposable and truly building-integrated PV technology with extremely quick energy payback. However, their limited stability has now been widely recognised as a common bottleneck for their commercialisation, with exposure to various environmental factors (e.g. light, heat, oxygen, humidity) leading to rapid losses of their performance, the origin of which often remains widely unclear.

Fullerenes have been ubiquitously used as an electron acceptor and transport material in organic solar cells (OSCs) in the past two decades. Only until the last 3-4 years, non-fullerene acceptor materials have been brought to the forefront of the development of OSCs as a more efficient, lower-cost and more versatile alternative to fullerenes, with the performance of fullerene-free OSCs already significantly exceeding that of fullerenes-based OSCs. Nevertheless, the majority of research efforts to date have only been dedicated to further optimising their efficiency, leaving a clear gap in the understanding of their stability and degradation mechanisms, another key consideration for their commercialisation.

This proposal will build upon the established research expertise and facilities in energy materials and devices at Cardiff University, in close collaboration with Swansea University and Imperial College London. The project will be carried out in partnership with 1) Eight19 Ltd., a UK-based SME specialising in the commercialisation of OSC products; 2) NSG group, a UK-based, world-leading company in glass and glazing products (e.g. glass-based PV products) 3) Armor group, a France-based company specialising in printing and coating technologies.